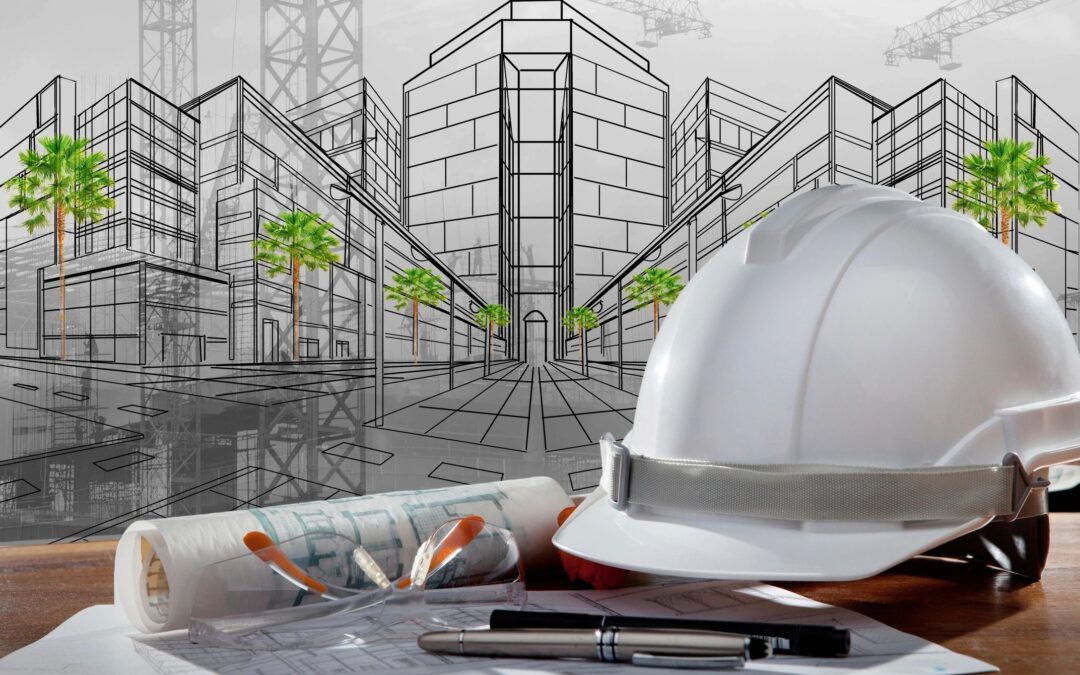 Usually, when I write articles about civil design and improving the existing conditions, I include sustainable measures, such as designing rain gardens, using permeable pavement, or designing and building plantable retaining walls. However, sometimes you need to demolish and start over again, which is not easy to say. Typically I think it’s best not to increase the burden of our landfills or practice an economy of waste where everything is replaceable. And even though I still agree with this philosophy, I think that since we all make mistakes, we need to be able to fix them. Additionally, when I speak of mistakes, I am not necessarily talking about design errors for a civil engineer but rather not have had the time or opportunity to think something out and ending up with a bad design.

Civil engineers want our projects to function, be completed on time, and stay within budget. Furthermore, we do not want anything that may cause problems down the line, such as flooding, poor utility efficiency, or even an accident hazard. To that end, we follow guidelines and adhere to the prescribed codes and standards but don’t necessarily look at the whole picture. Take, for example, the 24th Street BART Plaza in the Mission District. From the start, BART was controversial even though it alleviated some of the commuters’ traffic burden and transportation costs. However, many of the BART plazas were built with functionality in mind, but not much more.

BART stations were built in the 70s and have undergone several improvement iterations. However, the results we have now are lacking. The 24th Street Plaza, for example, has turned into an eyesore partly through negligence, but the current design does not lend itself to much more. For example, landscaping is minimal; there is too much permeable area, such as the red pavers; the appearance is dreary, and no amount of “prettying up” will truly help. Therefore, this project must be torn down and returned again.

In its current condition, the plaza does work for the most part since it is supposed to be used mainly as a transit station. However, that is the “functional” side only. There has not been a true appeal associated with this location. There are no benches to sit on, no shade, and nothing “nice” to rest your eyes on. And I don’t think this is why the site is a focal point for drug use, selling legitimate and stolen goods, or turning into a dump site. However, in its current state, the plaza does not inspire the need to keep t clean and appealing, such as the lack of maintenance, as demonstrated in the photograph above. For months one of the only inlets in the area has been clogged, and nobody seems to care.

There are currently plans and “talks” on how to improve the site, but nothing so far has come to fruition, And what little has been done so far has had no real positive effect. Therefore, I think it is a site that needs to be demolished and redone. I refer only to the red pavers as being demolished and the fencing along the edges without severely impacting commuters. This is something that civil engineers with landscape architects could accomplish and turn the plaza around.

How to Use Automated, Agile Processes for Application Modernization | https://buff.ly/3FwQ3Uy