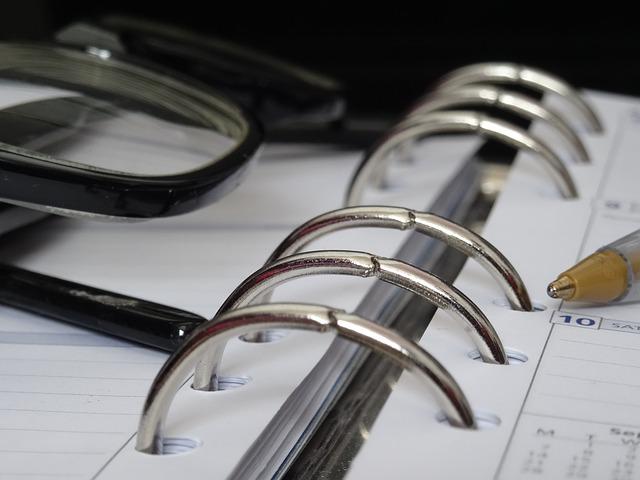 I am not a big fan of reinventing the wheel, but I have been burned enough in my career by “cutting and pasting” that I make it a habit to start from scratch as often as I can when writing a proposal, memo, scope, and, especially, project specifications.

Sometimes, during disputes and claims negotiations, both parties may cite the specifications to prove their arguments, which means that the specifications may be ambiguous enough so that both parties are able to make their own interpretations. For example, there is a well known claim, which may have reached urban legend status, in which a contractor claimed that since the plumbing fixture specifications did not require rust resistant sink features, they we re not obligated to provide them. The client, on the other hand, insisted that it was a reasonable to expect that bathroom basis features, which come into contact consistently, would have included rust proof protection, regardless of whether the consultant had specified it. And that is a fair expectation, but if the specs did not call for that protection, are they truly accountable to go back and replace the fixtures. I do not recall how this claim ended, but, at best, the two parties reached a compromise and they never worked together again, which is not a good thing for the consultant or contractor. Therefore, it is crucial that the specifications be as complete and “dummy-proof” as possible. And if you do choose to use specs from previous projects, make sure to go though them with a fine toothed comb to find any errors, omissions and left over verbiage from the previous project(s.) This includes changing the project name and physical address, which gets missed more often than you might think.

How to Use Automated, Agile Processes for Application Modernization | https://buff.ly/3FwQ3Uy